Is Cleansing a Healthy Practice?

Is Cleansing a Healthy Practice? 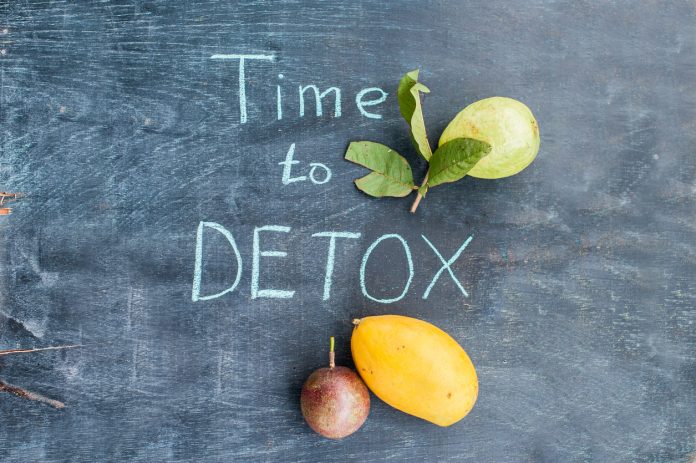 It is that time of the year again. With our digestive system trying to recover from the trinity of festive indulgence, some may find themselves resolved to embark on a healthier lifestyle, and they hope to achieve it quickly. Enter cleansing, or detoxification.

Cleansing regimens are widely publicised in the media. They are promoted to “cleanse” specific organs (bowel, liver, kidney etc.) or“detox” the body from toxins inhaled from the air or ingested from food. The typical motivations for cleansing include recovery from the over-consumption of alcohol or generally to improve health. Sometimes, the first step in a weight management programme would include cleansing.

There are different methods of cleansing, a term that also refers to ‘detoxification’. The regimen may incorporate a preparation that is herbal, or medicinal with a laxative effect. Instructions to ingest copious amounts of water, juice or fibre are also common. Alternatively, individuals might approach cleansing by fasting, or strictly eliminating whole food groups from their diet. While the advantages of cleansing seem substantial and promising, it may bring more harm than benefits.

The evidence behind cleansing is lacking

Cleansing follows a theory called ‘auto-intoxication’. It suggests that non-specific toxins and residual faeces collects in our intestines which in turn poisons our body, including the liver.However, physiological evidence has shown that our lungs, liver and bowels can naturally eliminate waste, thus rendering methods of bowel cleansing unnecessary. Also, it has not been proven that faecal matter comprises of toxins. Additionally, the removal of excess mucus from the colon is not widely supported. Constipation is indeed a common problem today manifesting in symptoms like headaches, mental sluggishness or feeling “rotten”. However, that is often due to low dietary fibre intake, inadequate fluid or physical activity, instead of toxin accumulation in the body.The claims about certain foods or herbal ingredients having the ability to detoxify our system or reduce inflammation have also not been scientifically tested. The available studies show inconsistent results, and the positive effects promoted are predominantly based on anecdotal reports. 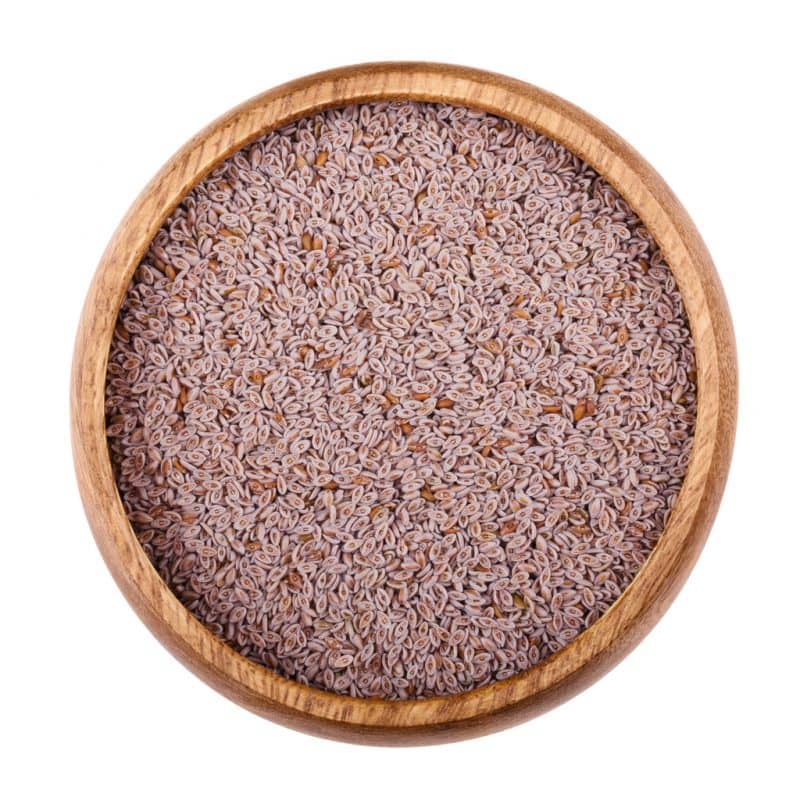 While foods such as psyllium and flax do show some positive effect in maintaining bowel health, the evidence is still inconclusive and medicinal doses may be detrimental.

The health claims are unsubstantiated

In many cases, cleansing and detoxification claims are false. Cleansing can pose a health risk to a healthy individual such as bowel perforation and dehydration. The risk would grow greater if you

While herbal products are perceived to be more natural than their synthetic counterparts, they are associated with toxicity in the kidneys. The toxicity may be due to the direct intake of herbal products, contamination of the herbal preparation or simply its interaction with other medications that an individual is taking. In a study where 21% (219 out of 1,044 women) from a clinic were taking herbal products, a proportion experienced side effects that were of cardiovascular and gastrointestinal nature.There are some cleansing procedures that carry a risk of immediate, adverse outcome. For example, bowel perforation is the most commonly reported event in colonic irrigation. Others methods, however, may not result in such apparent negative symptoms. One example is the practice of juicing fruits and vegetables. This method has been promoted to cleanse the liver, as well as other organs.It is based on preliminary evidence that several vegetables, fruit, and herbs could reduce or enhance certain specific enzymes that function to detoxify and metabolise drugs. Among the vegetables, fruits, and herbs studied are cabbage, broccoli, asparagus, grapefruit, cranberry, and parsley.In these early-stage studies, the fruits and vegetables were juiced to ensure consumption by rodents. For humans, research has shown that the changes in enzyme function could be similarly achieved through the consumption of whole fruits and vegetables, along with a balanced diet that included grains, dairy, and protein foods.However, some juicing plans instruct strict, exclusive adherence to the beverages. Such a diet is detrimental to children, who could be put at risk of diarrhoea, tooth decay and abdominal distension. Additionally, with their nutritional needs stymied by juice which is low in protein, a nutrient essential for muscle development, nutritional deficiencies could be expected. The same outcome could also affect adults.In juicing plans that do not limit or eliminate food groups from the diet, large quantities of juice can contribute to excess energy intake, and thus, lead to obesity in adults and adolescents. Those taking medications for their heart, cancer, organ transplant or infection should be wary, because juice has been found to alter the metabolism and/or absorption of 85 different drugs.

Lastly, for those hoping to lose weight by taking preparations with a laxative effect, the resulting effect of diarrhea would not just bring about calorie excretion in the stools, but also a large water loss of 3-6 litres. While the fluid loss would reduce an individual’s weight, the electrolyte imbalance and dehydration could lead to life-threatening consequences.

What now, if they don’t work?

Note: This article does not review the information regarding medical procedures that require bowel cleansing.

About the writer:
Soo Lay is an Accredited Practicing Dietitian (Australia). She graduated from Deakin University, Melbourne, with a B.Sc. in Nutrition and Dietetics, followed by a M.Sc. in Obesity Risks and Prevention with Roehampton University, London. Her professional career spans eight years in the clinical arena where she sees patients requiring a variety of nutrition needs. Additionally, she mentors budding dietitians and has collaborated with tertiary education institutions in clinical trials. She has also served as one of the co-chairs in Singapore?s national guidelines on obesity management. Active Health
Exercise Do's and Don'ts for People with Hypertension Active Health
Things to Look Out for in Better Weight Management Active Health
Revamping your Lifestyle for Weight Management: 9 Ways to Do it